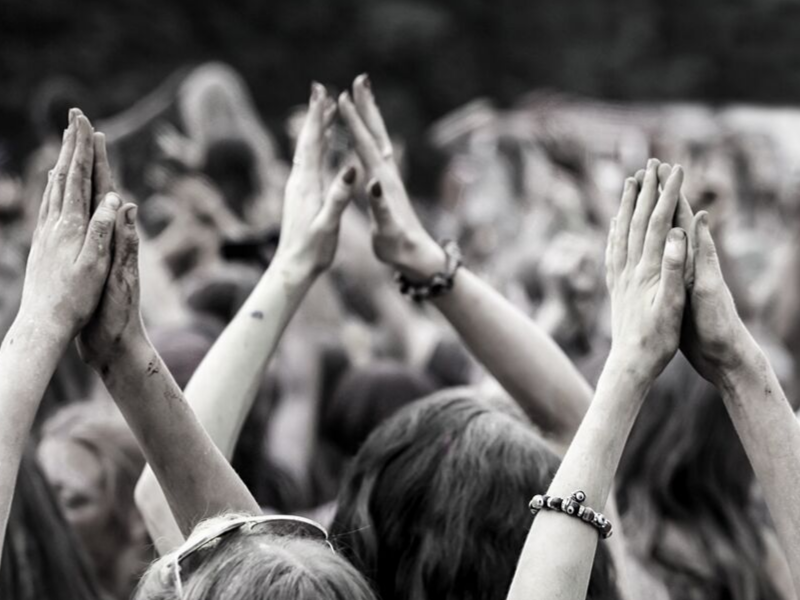 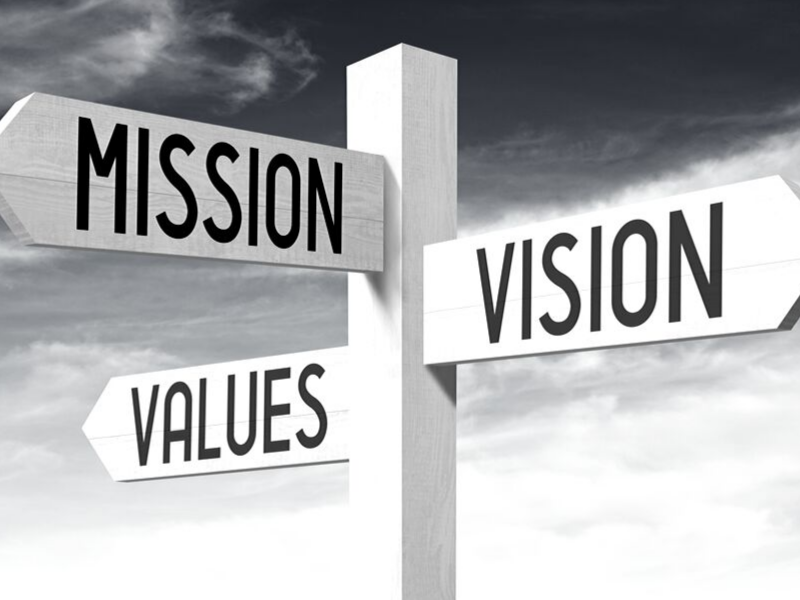 ‘Abhyas Varg’ is an initiative of National Medicos Organization to involve all its members (young and experienced) to assemble under a single roof and interact in a healthy manner to learn about organisation, its objectives, values and overall growth.

On a case to case basis, the event is organised for one or two days with an agenda to educate and induct the new NMO members by experienced NMO members. It is conducted across the country, to motivate prospectives to take a decision to join the NMO.

NMO came up with an idea to organise such programs with an intention to bring the prospectives under one platform to share their experiences amongst the new or prospectives for better educating them about the organisation and how one can contribute to such cause.

What are the main objectives of Abyas Varg?

The vale of Kashmir was a vast high altitude lake which was drained by Kashyap rishi, out of which the beautiful valley of Kashmir emerged, hence the name Kashyapmira which changed overtime to become Kashmir.

Who all can attend this program?

Will there be any registration fee?

Whom to contact if I wish to attend this prorgam?

Yes, every year in months of September-October

Can I bring my friends and colleagues?

Yes, participants of this Yatra are felicitated at Valedictory function with certificates certifying the services rendered at the remote areas of J&K.

Is it compulsory to become a member at the end?

The volunteer should be a member of NMO to participate in the Yatra but non members can participate with permission.

What would be the agenda of the program?

To enroll for the Yatra, one can send their details and consent of participation to their respective state secretary who is required to forward the list to national secretary/ RKSSY COORDINATOR or contact us at www.nationalmedicosorganisation.org .

Do you have video and photos of past events?

Our past Abhyas Varg events

The page you requested could not be found. Try refining your search, or use the navigation above to locate the post. 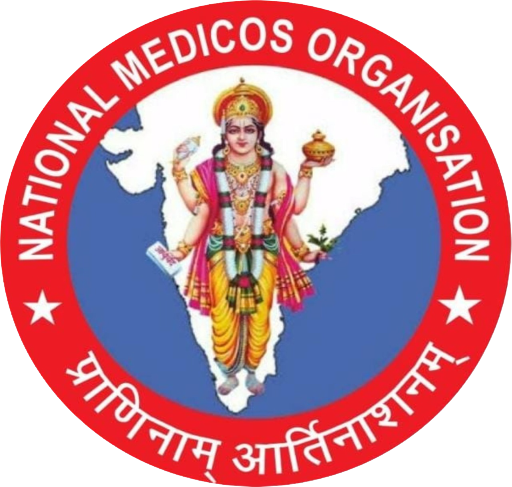